He studied voice with Josef Metternich at the Conservatory of Music in Cologne.

Oskar Hillebrandt also sang at many opera and concert houses outside of Europe. He appeared frequently at the Teatro Colón in Buenos Aires as well as in Santiago de Chile, Tokyo, Melbourne, Auckland, Christchurch, and Wellington. Further engagements led him to Montreal (“Parsifal” with Jessye Norman), Ottawa, Seattle, Cleveland (Kreon and Messenger in Stravinsky’s “Oedipus Rex”), and the Carnegie Hall in New York City (the Chosen One in Schönberg’s “Jacob’s Ladder”).

In Japan he sang the bass solo in Gustav Mahler’s Eighth Symphonie in Tokyo, Nagoya, and Osaka (London Philharmonic Orchestra, Sinopoli). With the German Opera Berlin (Thielemann) he sang Telramund in Tokyo, Pizarro with the Vienna State Opera in Yokohama, and Alberich in the Ring at the New National Theatre in Tokyo.

Mr. Hillebrandt was invited to many international festivals, too. In Bayreuth he sang Telramund under the direction of Antonio Pappano, in Glydbourne he gave Mandryka, with the Bayreuth Festival under the direction of Sinopoli he sang again Telramund in Taormina, Sicily, and in Bregenz he sang the Flying Dutchman. At the Festspiele Munich he sang “Gurrelieder” by Schönberg under the direction of Sinopoli. Gustav Kuhn at the Tyrolean Festival Erl, Austria, invited him for Hans Sachs, Dutchman, and Telramund. With Adam Fischer he sang several roles in Wagner’s Ring at the Budapest Festival. At the Northwest Pacific Festival in Seattle he performed Alberich ? and Kurwenal; he also sang Klingsor at the Spoleto Festival in South Carolina. In Linz, Austria, by the Bruckner-Festival he sang Telramund, Alberich and Kurwenal. In Athens, Greece, he sang Jochanaan in „Salome“ at the Herodes Atticus Amphitheatre, and in Spain he performed at the festivals of Cuenca and Santander, and at the Tyrolean Festival Erl, Austria, under the direction of Gustav Kuhn he sang Hans Sachs, Holländer, Telramund and others. His performance in The Flying Dutchman 2015 in Melbourne, Australia, led to his nomination of Australia’s best singer of the year.

Oskar Hillebrandt teaches at the International Music Seminar in Vienna, Austria; since a few years, he also coaches at the Tyrolean Festival Erl. In Neubeuern, Germany (in between Munich and Salzburg) he will teach belcanto-singing in his own masterclass. 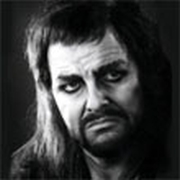 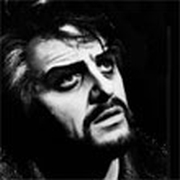 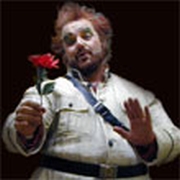 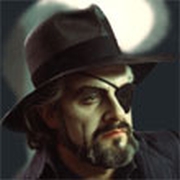 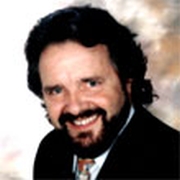